a group exhibition about poking the breaks and fissures within
hierarchical, technological and everyday structural systems.

Jessy Jetpacks‘ Cave of Forgotten Dreams is modelled on the Chauvet caves in southern France, which were featured in a Werner Herzog film of the same name. Over 30,000 years ago by flickering firelight deep in the earth, people painted the beasts that dominated their emotional landscape. packs of predators, processions of enormous animals, some sources of food, some fear, and some both.

The soundtrack is built around heavily processed interview dialogue on Weinstein et al, and public enemy’s ‘Burn Hollywood burn’. Vocal fragments are transformed into whispers, and snatches of speech are processed through chains of thousands of resonant filters and spectrally smeared.
audio produced by Benny Woo

William Darrell has created a selection of kinetic sculptures that harness the mesmeric by tapping into sensitive primitive areas of the brain. The sculptures themselves in someway emulate life resembling worms or larvae dancing wiggly for your pleasure.

Jake Russell makes paintings and videos, and desperately tries to get an image together that explains something, just anything at all. After moving out into the big world he has painted some flags, which is likely because he feels a lot like a flag these days and not much else. He has also made a video about a goblin that has its home within him. Jake doesn’t know what’s going on. It’s not his fault! 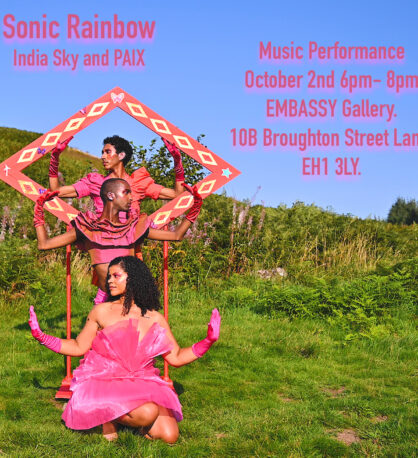 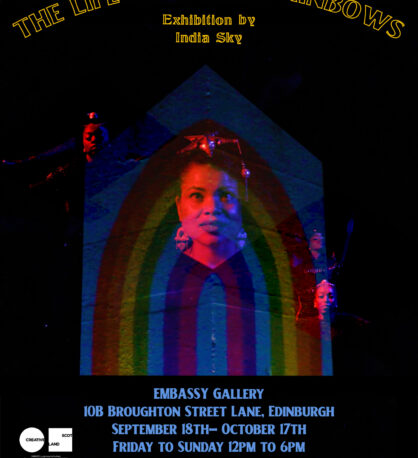 Exhibition: The Life Cycle of Rainbows 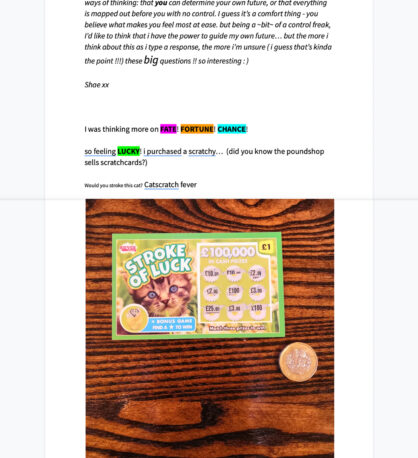