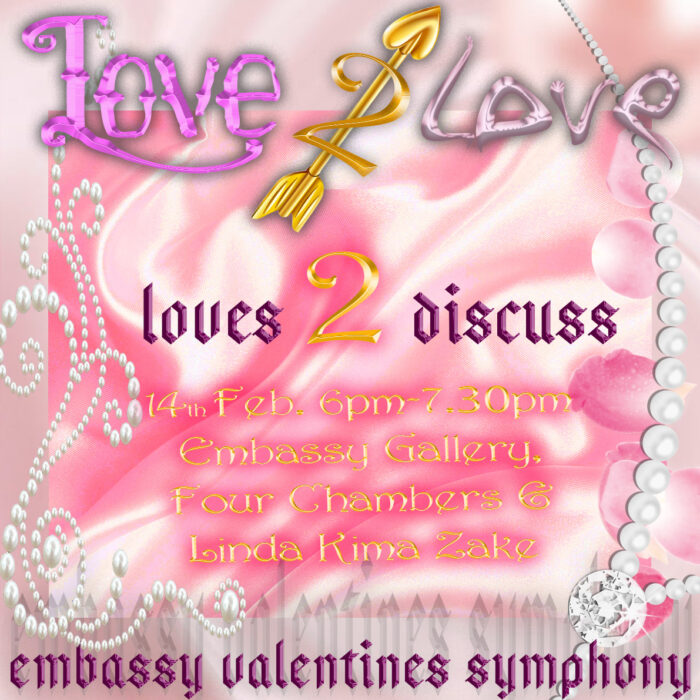 Stuck for something to do this Valentines day? All the other capitalist romantic settings seeming suspiciously expensive?

Four Chambers: From a background in analog photography, art school bullshit and digital sex online, Four Chambers is a project, an idea and an ongoing collaboration with the intention to explore the aesthetic and conceptual potential of pornography as a creative medium for ideas.

Headed by performer, Vex Ashley and self taught in film making with an emphasis on collaborative DIY practices; Four Chambers now exists alongside a new wave of creators making contemporary pornographic work from a new perspective.

Alongside panellists Vex and Bunny, Linda Kima Zake will be facilitating the talk. Kima is an artist based in Edinburgh who uses photography and film. Through her work she creates alternative stories to those usually told through images of nude bodies and sex. In her own words, Kima ‘seeks to explore the positivity and freedom of Scotland’s contemporary kinky and queer community’.

The film screenings will involve explicit scenes, if applicable, trigger warnings will be emailed out to you closer to the event. 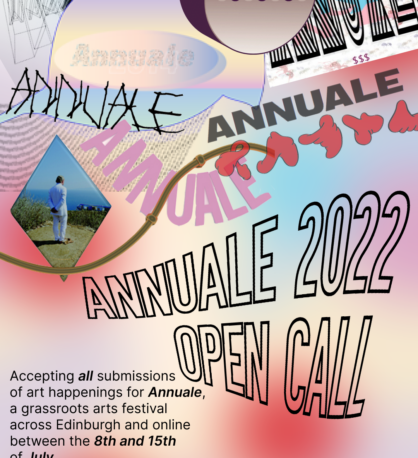